SKOPE Classic is acknowledged as one of the best classic car race meetings in New Zealand by car enthusiasts and drivers alike. In its 26th year, SKOPE Classic attracted a record 300 competitors from around the world. Taking to the track at Ruapuna this year were motorsport legends; Australian based Jim Richards, Italian Gianfranco Brancatelli, Swedish Ulf Grunberg, and local hero and Patron of the Canterbury Car Club, Trevor Crowe. This year also marked the first year that SKOPE Classic featured historic Formula One cars from the legendary 1970’s James Hunt era.

Another personal record set
Another legend of the 1970’s is the Porsche 911 IROC replica (1974) which is driven by one of SKOPE Classic’s biggest supporters, Guy Stewart, SKOPE’s Managing Director. The 911 IROC has been around the track every year since SKOPE became a sponsor 16 years ago but 2017 was a year for a new personal best in this car: 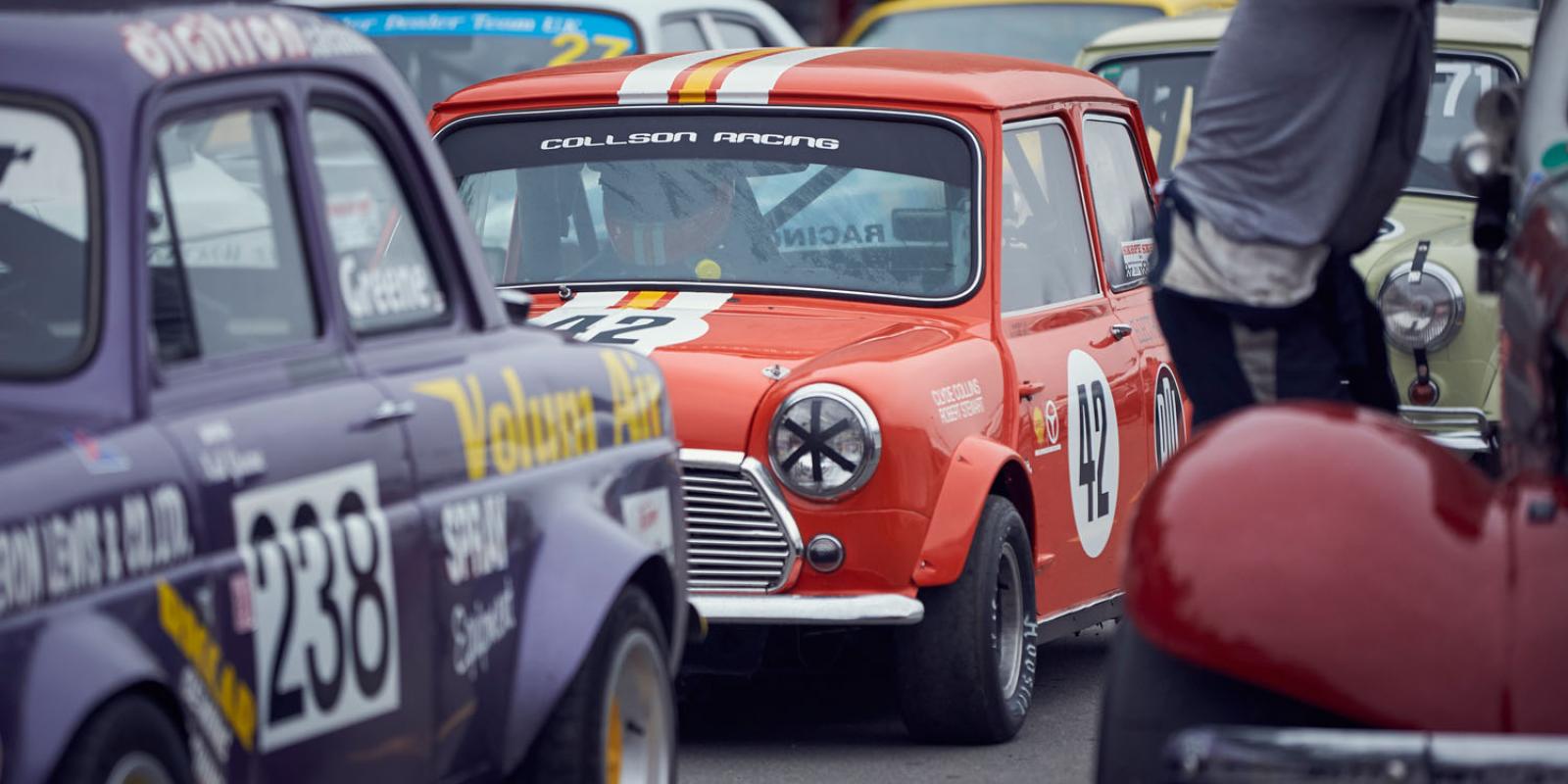 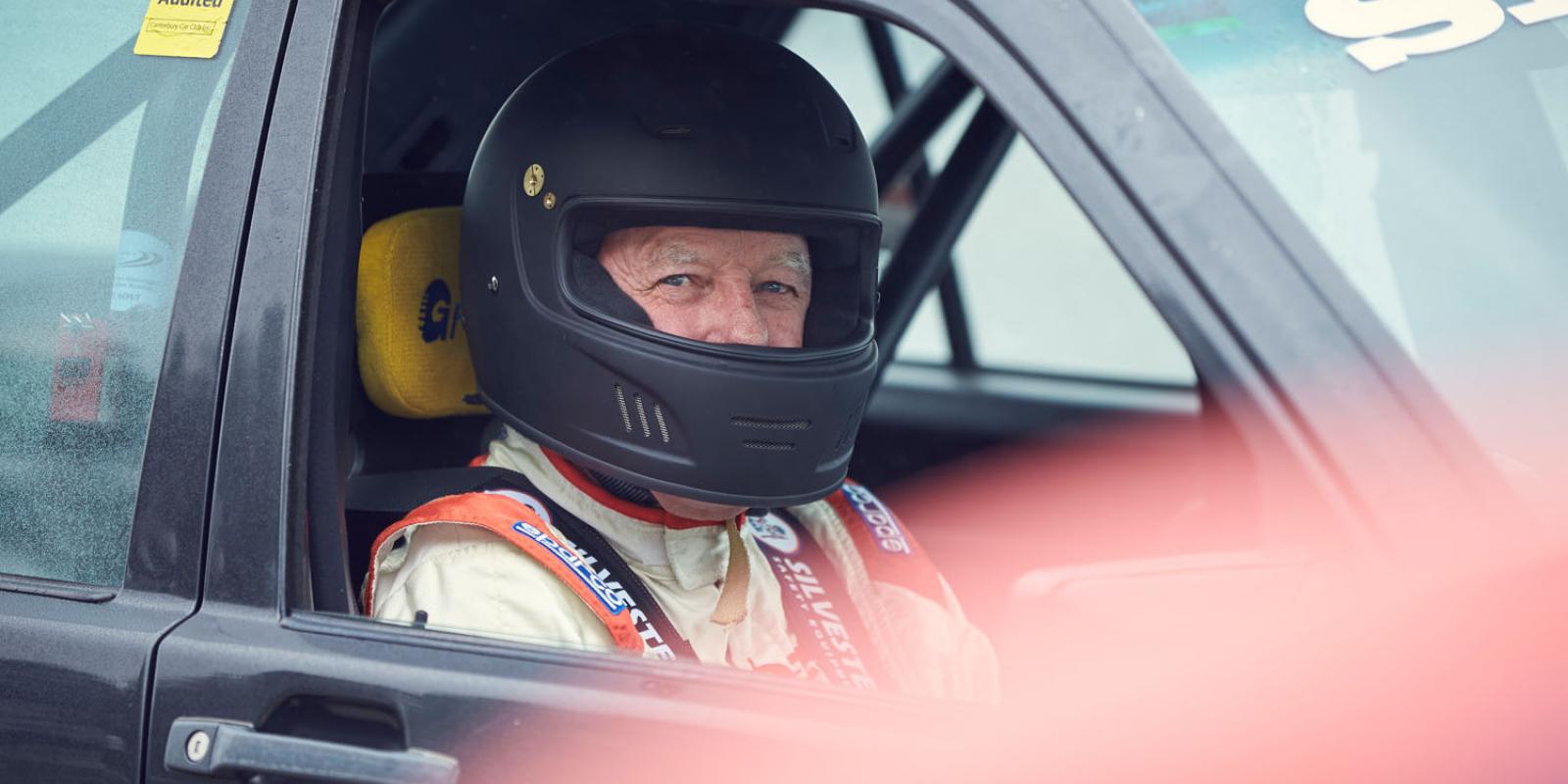 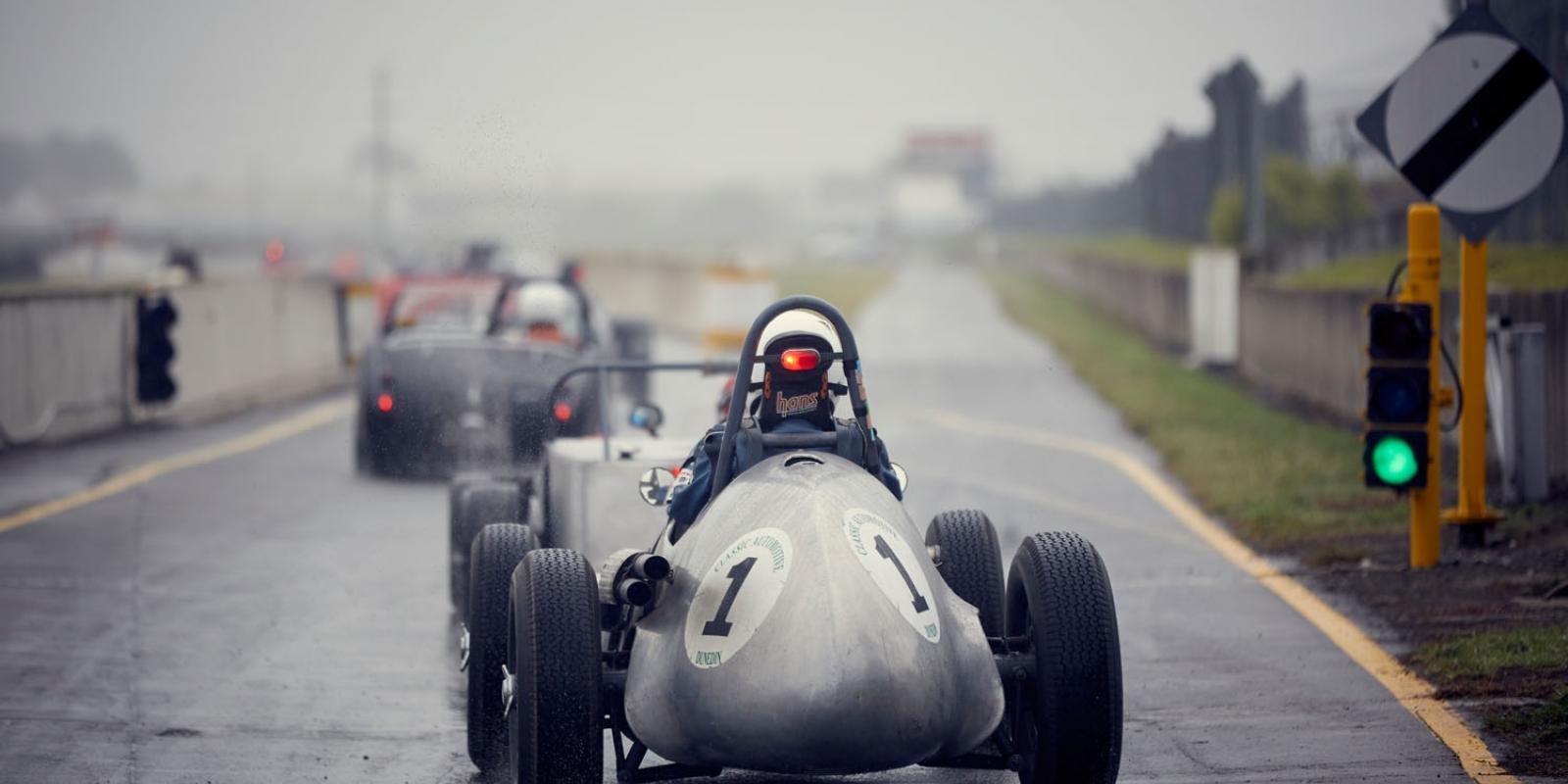 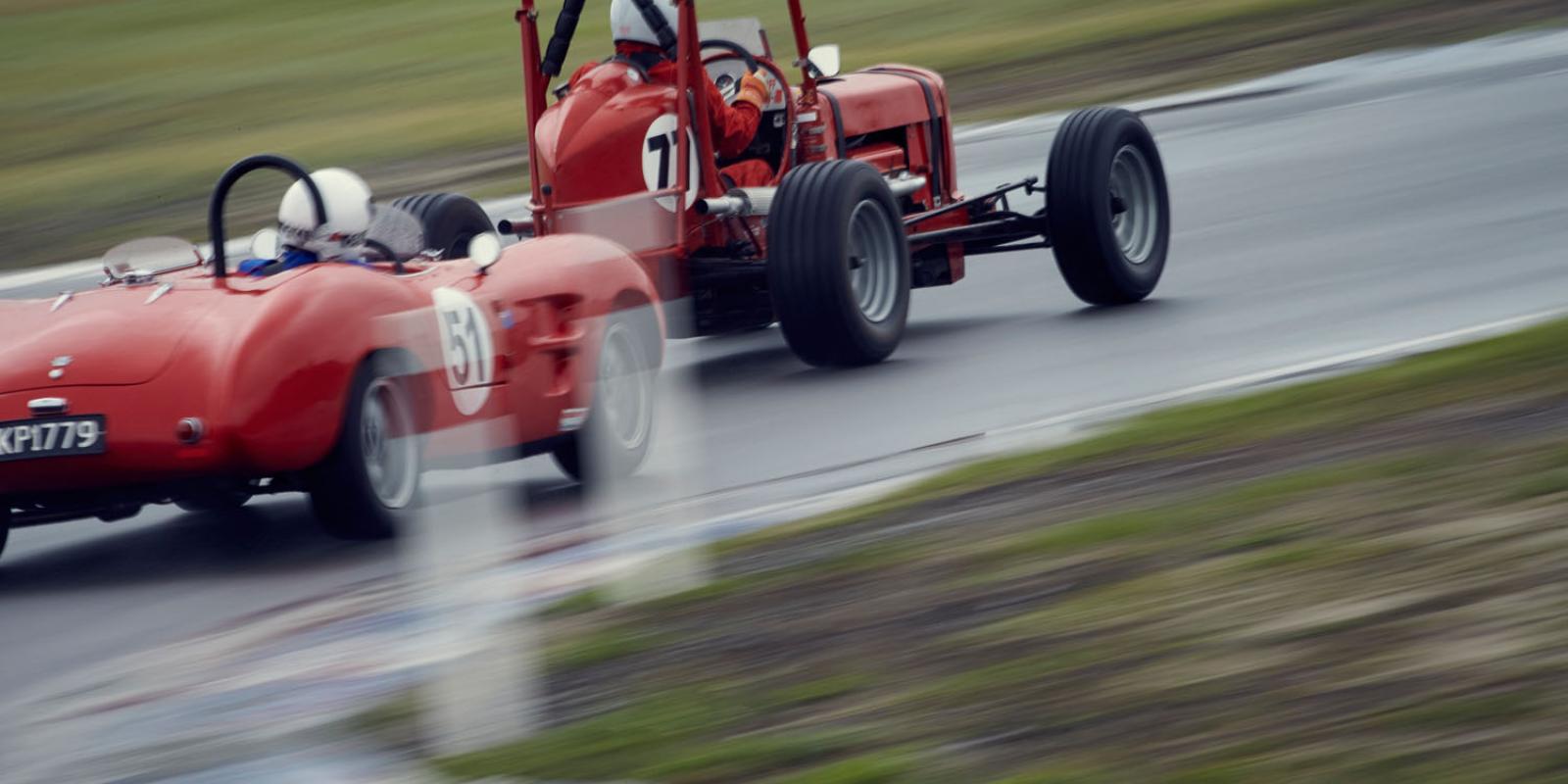 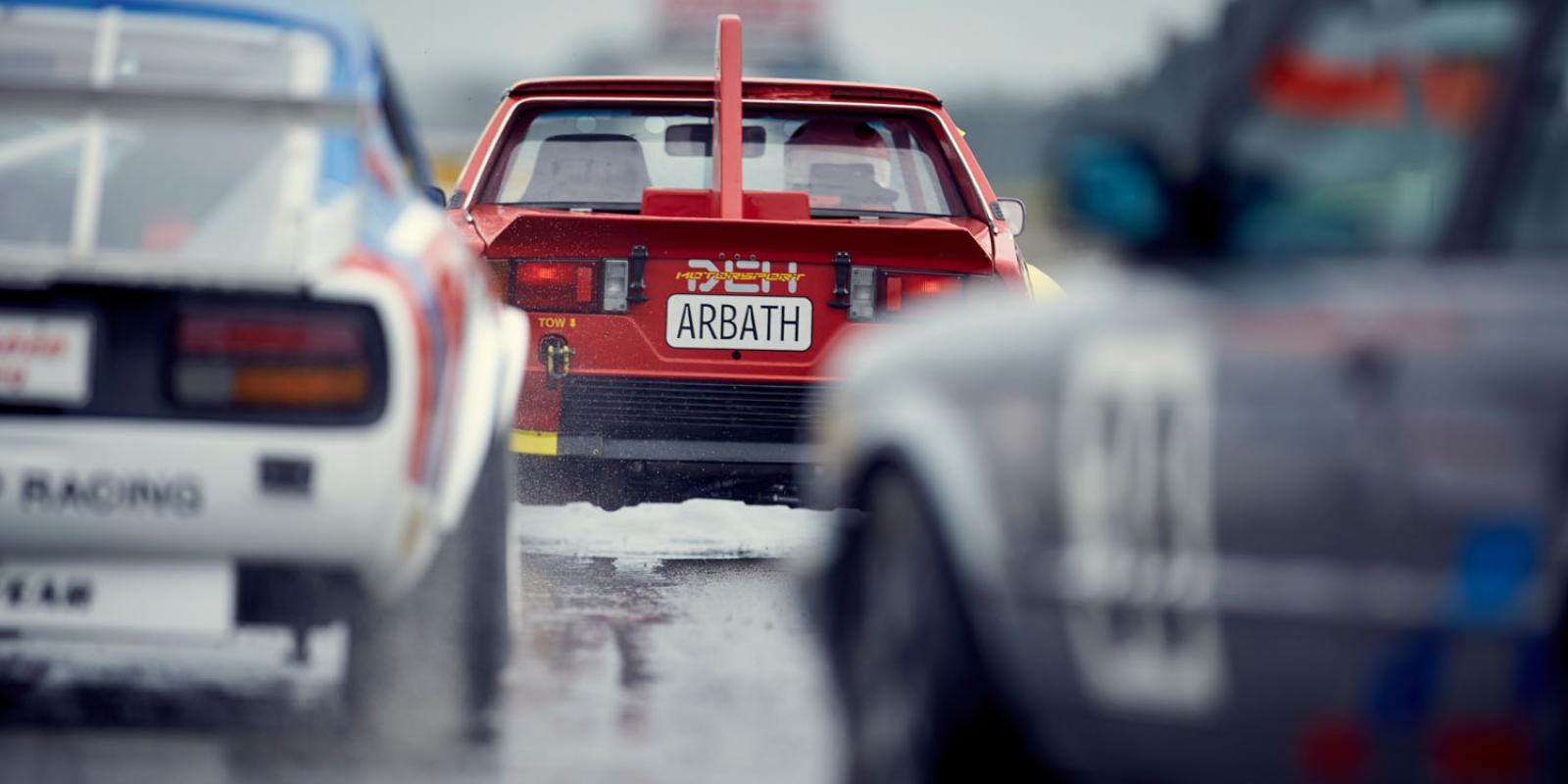 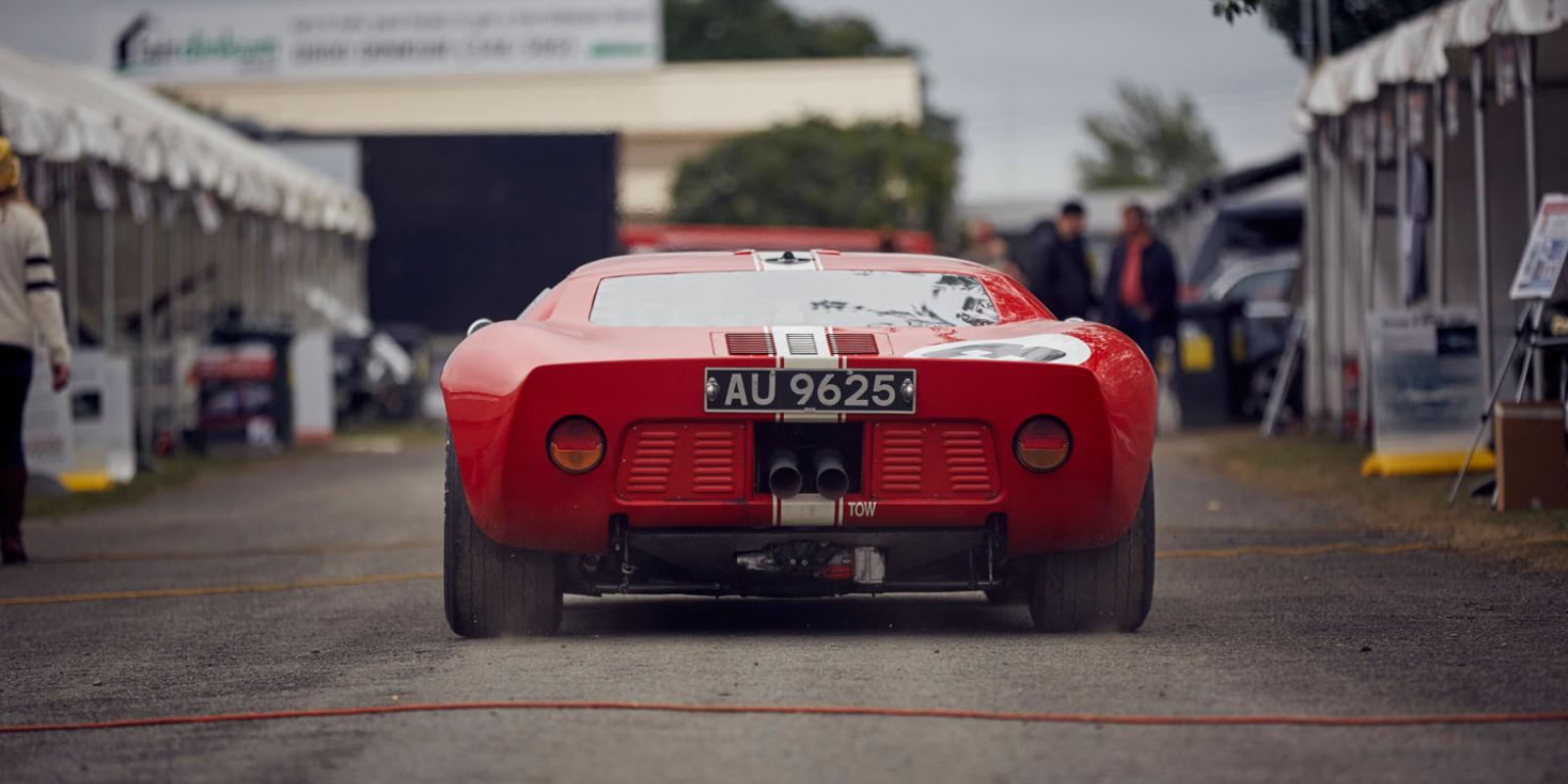 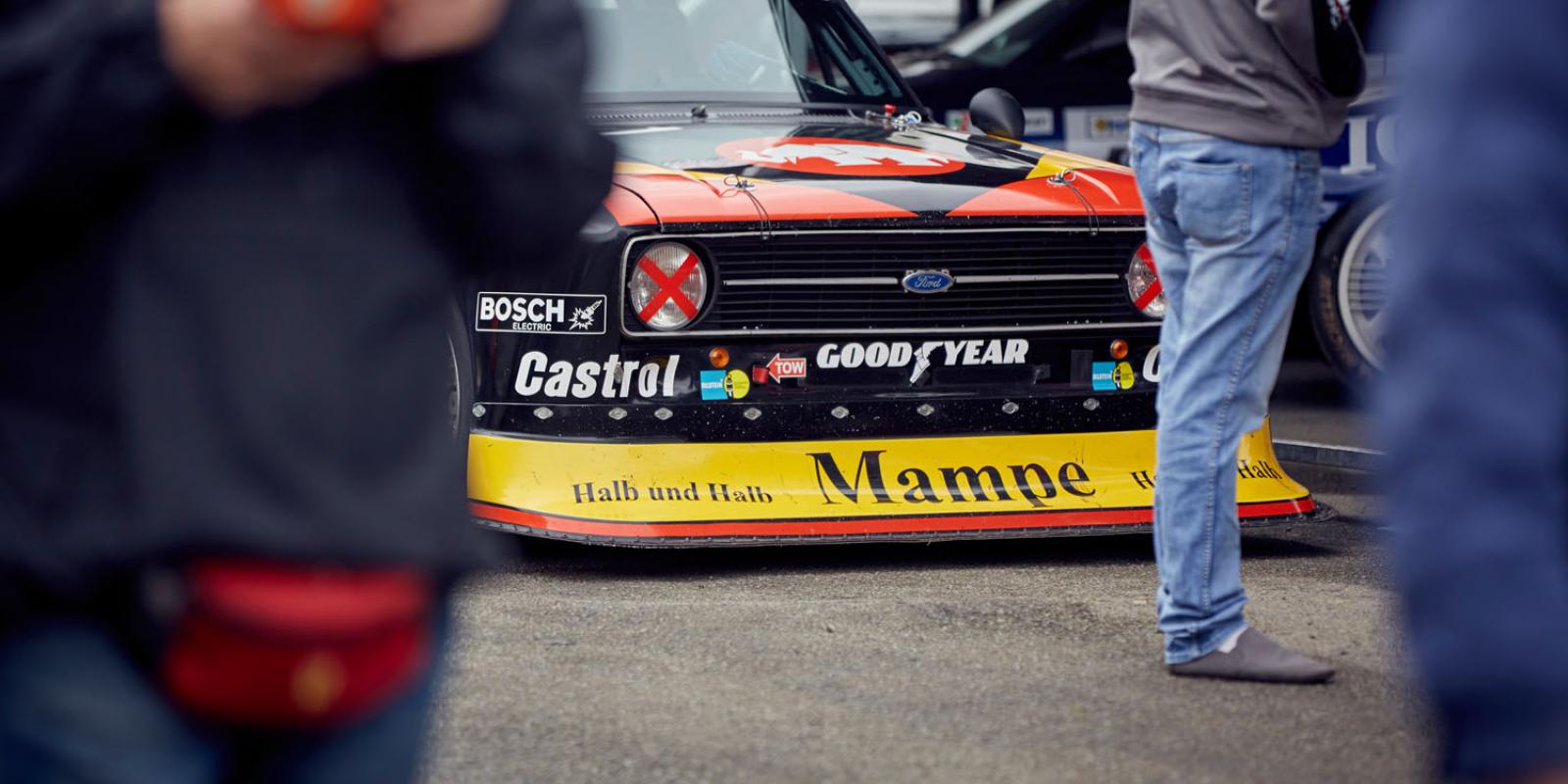 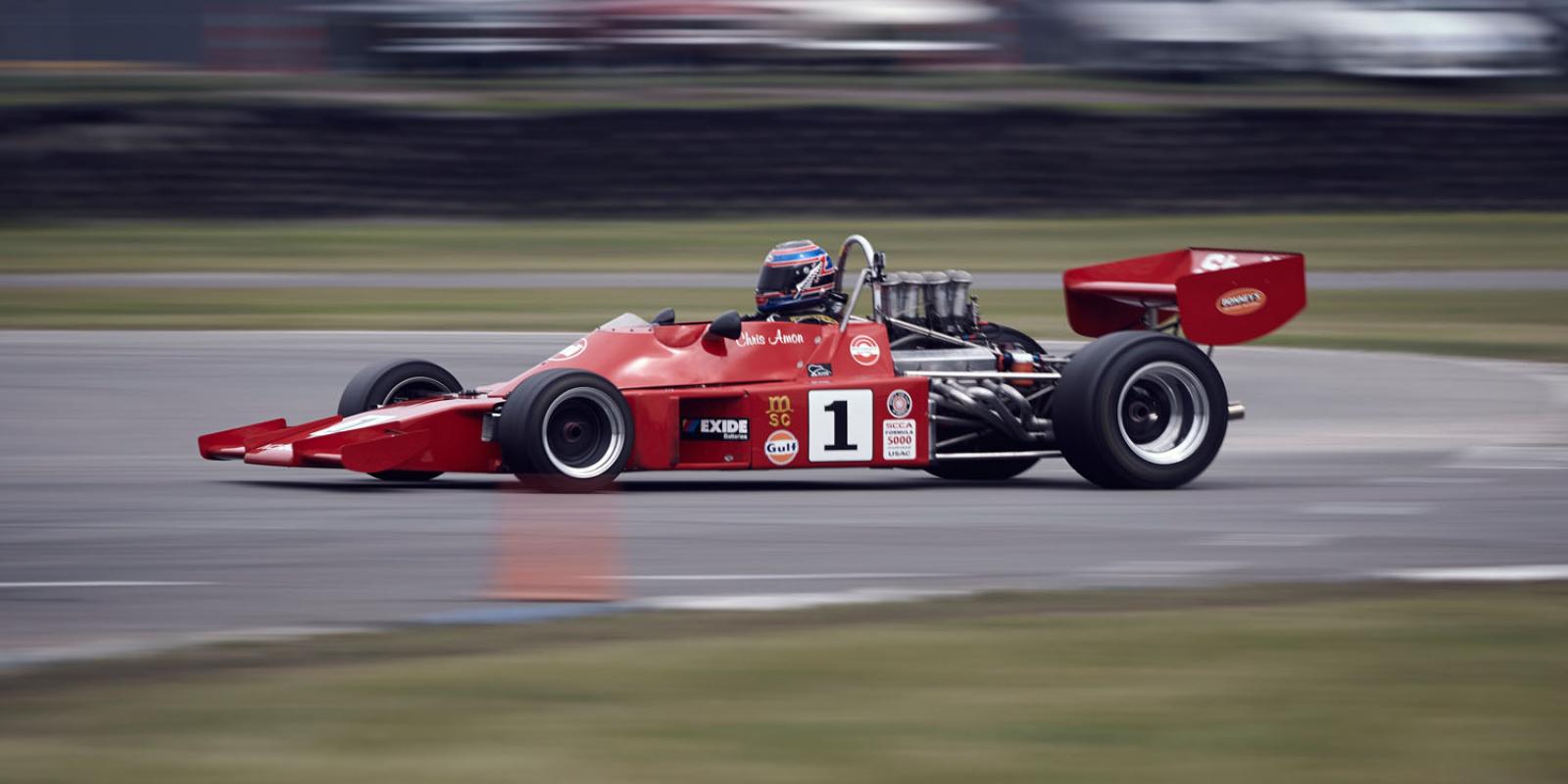 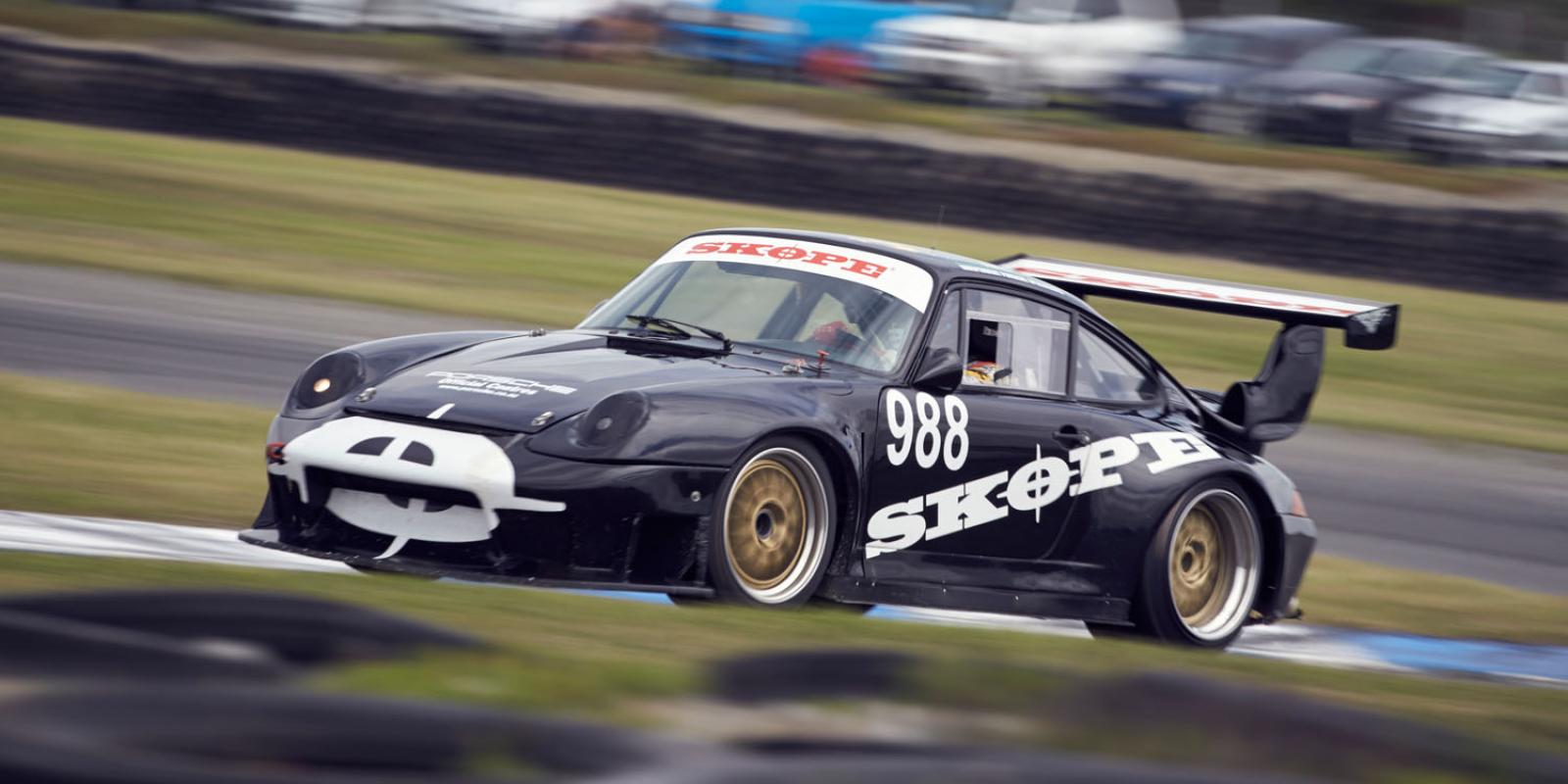 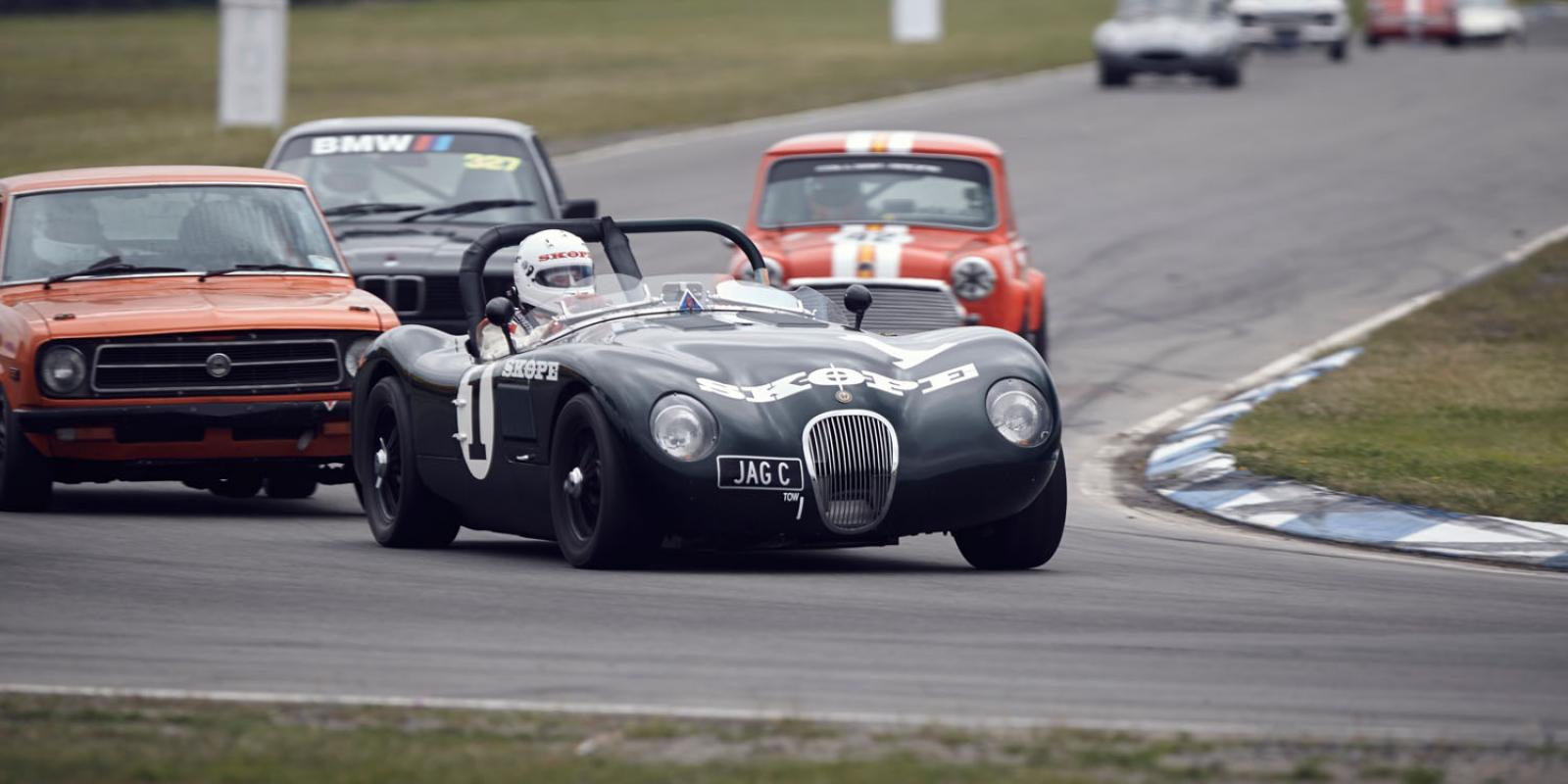 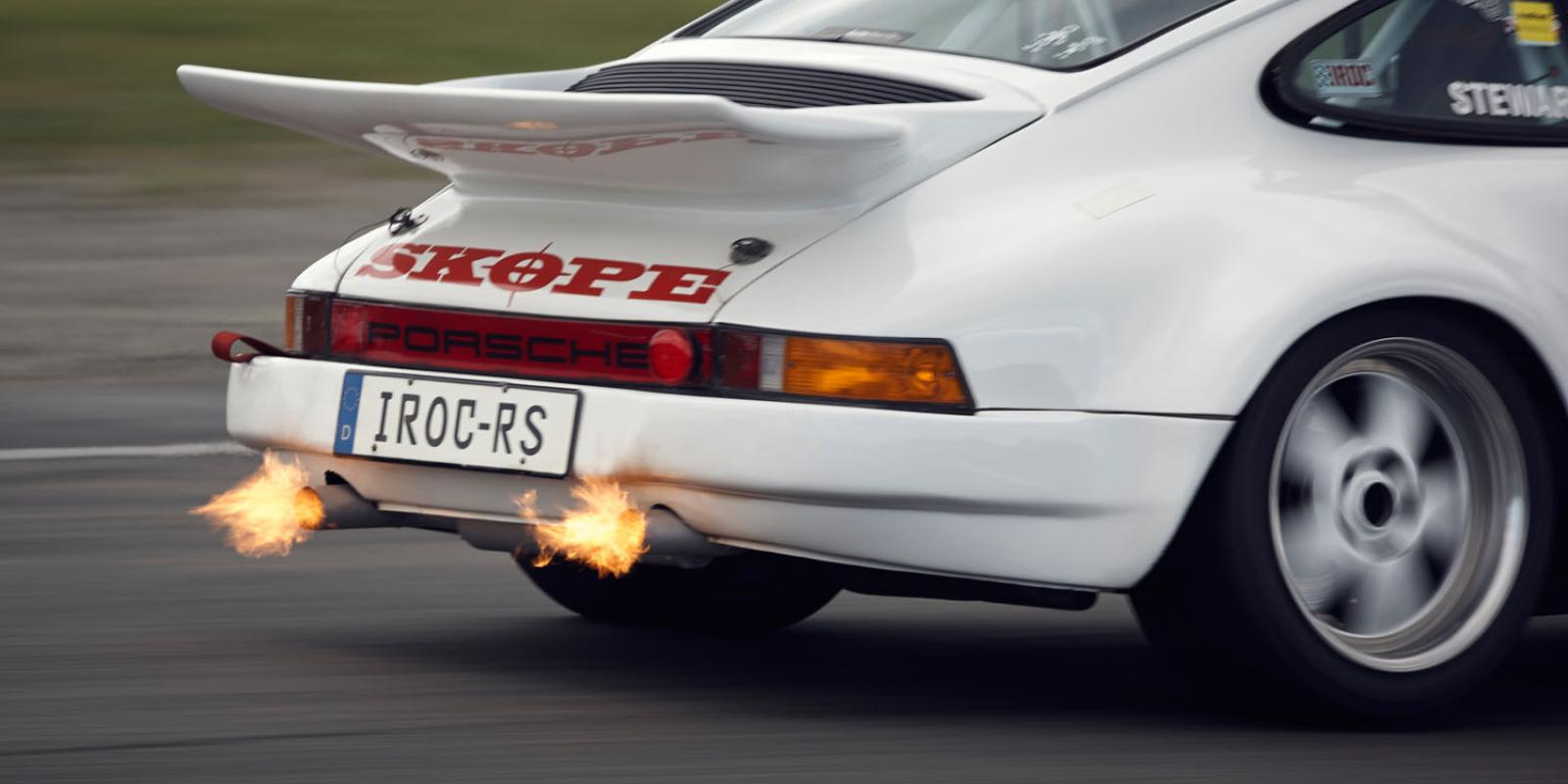 No stranger to competitive racing
The 911 IROC was built by John Warring from a 1973 911S and “… is an amazingly competitive car given its age and 3.4 litre engine,” Guy says. IROC had another great year, placing second in the Ron Silvester 5 lap and 6 lap races and third in the Stanton Bros Sports and GT’s race, before Guy’s weekend was cut short by an impact that damaged a suspension strut.

Well acquainted with the driver’s seat
Guy started racing 16 years ago and has never looked back. Not only has Guy competed in club races and shorter endurances races (one and three hour) in New Zealand, he has also competed in longer endurance races. Guy raced in the ADAC 24 Hour (Nürburgring) three times, the Dubai 24 Hour twice, as well as a VLN 4 Hour (Nürburgring) and the Bathurst 12 hour.

An update on the GT2
For those of you wondering where Guy’s Porsche GT2 was this SKOPE Classic, it is undergoing an engine rebuild and was not available in time. Hopefully we will see this ex “Racing” Ray William’s 850HP GT2 back on the track soon. To get a sense of how fast it is have a look a the video below to see it in a handicap race against a group of muscle cars starting one minute after the first cars leave.

Bring on SKOPE Classic 2018
Planning for the race schedule in 2018 is already underway. Guy plans to compete in SKOPE Classic 2018 for the 17th year in a row as long as it doesn’t clash with a possible drive in the Bathurst 12 Hour endurance race. Can’t wait to see what new records can be set next year. See you there! 2 - 4 March 2018, Mike Pero Motorsport Park.

“Choosing SKOPE was about design aesthetics, functionality, and also hygiene. But we also wanted to make sure we chose a product that we could clean easily and was from a brand that had a really fabled reputation founded on reliability.”

How to Protect Your Refrigeration During COVID-19 Lockdown

In these uncertain times our industry is being asked to close down its cafés, restaur…

The Queensland Cricketers’ Club is Brisbane’s premier function venue.  While the club…

Planning is everything when it comes to future proofing revenue

6 Food Waste Innovations to Inspire Change in Your Restaurant

Read
Save to Favourites Remove from Favourites
How to Respond to Increased Competition to your Bar, Café or Restaurant
Front of House

How to Respond to Increased Competition to your Bar, Café or Restaurant

A clear head goes a long way in a tough hospitality market.

How to Protect Your Refrigeration During COVID-19 Lockdown

In these uncertain times our industry is being asked to close down its cafés, restaur…

How to Choose a Bar Fridge That’ll Have Your Back

“Choosing SKOPE was about design aesthetics, functionality, and also hygiene. But we also wanted to make sure we chose a product that we could clean easily and was from a brand that had a really fabled reputation founded on reliability.”

“SKOPE is a very important part of the picture because we need concepts that work on many levels – our venues need to be labour-efficient and maintenance-efficient, and we need the confidence that the equipment we choose can be relied upon.”

“SKOPE has worked extremely hard to develop their products and the technology that goes into them.”

“The Irinox Bakery Day System has enabled us to increase our production to far greater levels, whilst maintaining the high quality of our products, at peak times of the year, such as Christmas.”

“We worked with SKOPE to install the Irinox system as it is one of the few products that will enable our client's business to grow without expense further down the track.”

“It is important that the cooler doesn't get too cold as this would freeze the flowers, causing untold damage. We love the MISA Cool Room because the digital controlling unit means stock won't ever freeze.”

Read
Save to Favourites Remove from Favourites
The Generous Squire, Perth
Case Study

The only microbrewery in Perth’s CBD, The Generous Squire is open daily for lunch and…

Your Guide to Commercial Refrigeration

Protect the Reputation of Your Business Now 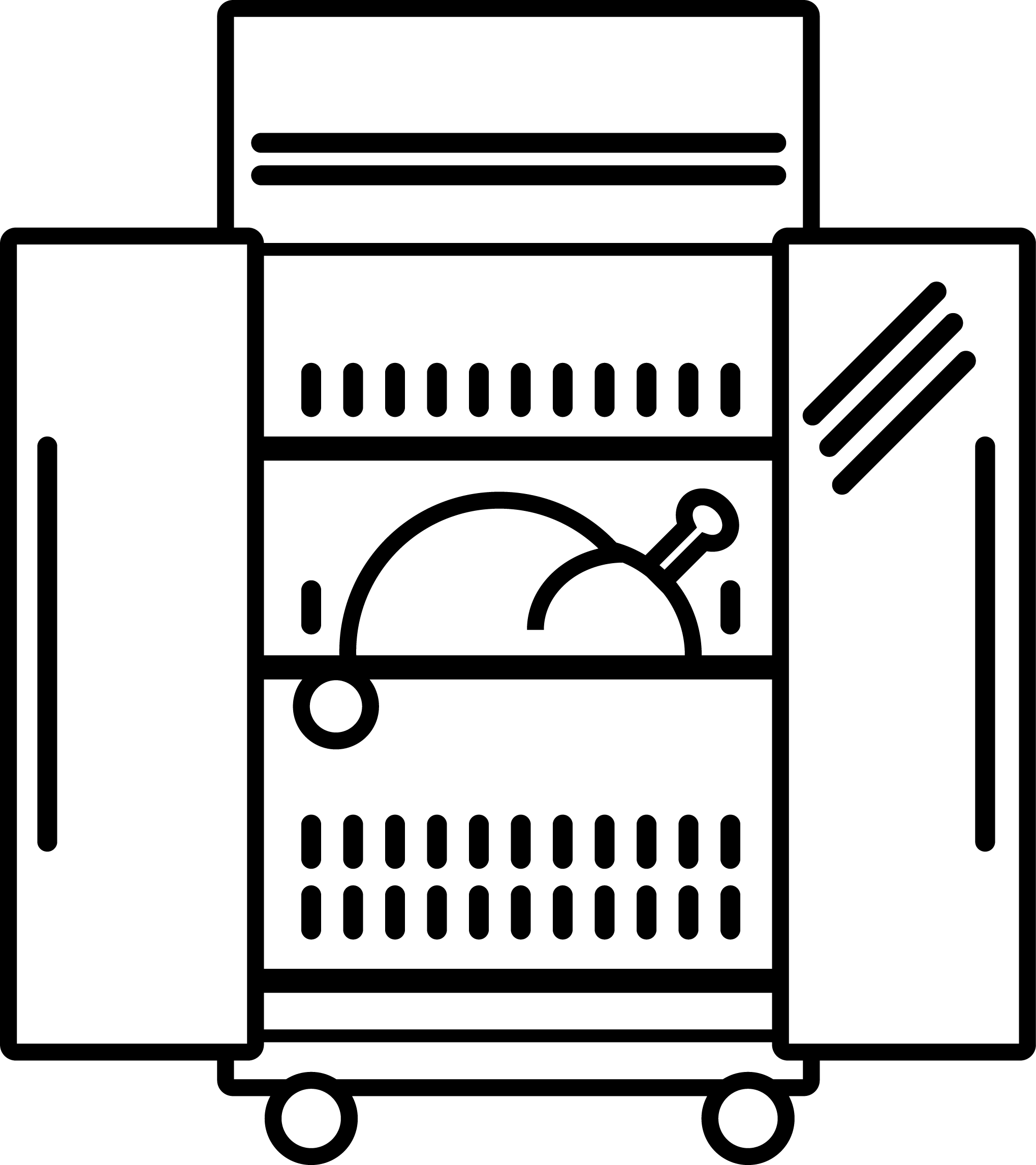 Enter your details to download our eBook on Food Safety, 'Why bad food is not cool'